About the only good thing about canker sores is, they’re hidden inside the mouth. Beyond that—they’re painful, annoying, and bound to erupt at the worst possible time. And common though they are, the world has mixed opinions on what causes them and what can prevent them from recurring.

Canker sores, or mouth ulcers, are different from fever blisters, though they’re often confused. They occur only inside the mouth and aren’t contagious. Fever blisters, on the other hand, are caused by the herpes virus, are found typically on the lips—and are very contagious!

Canker sores crop up inside your cheek or on your gums and tongue, then disappear within five to ten days. Why? Emotional stresses, food allergies, hormone imbalance, and vitamin B deficiency have all been suggested, but we’re still not completely sure.

Can toothpaste have some effect—good or bad—on canker sores? Again, clinicians have different opinions. Some researchers point a finger at an ingredient added to most common toothpastes to create the foaming action most of us expect. They say this ingredient, sodium lauryl sulfate (SLS), dries out the protective lining in the mouth, making it vulnerable to irritants that can lead to canker sores.

However, a study conducted in the Department of Oral Medicine and Periodontology of St. Bartholomew’s in London concluded, “SLS-free toothpaste had no significant effect on mouth ulcer patterns.” 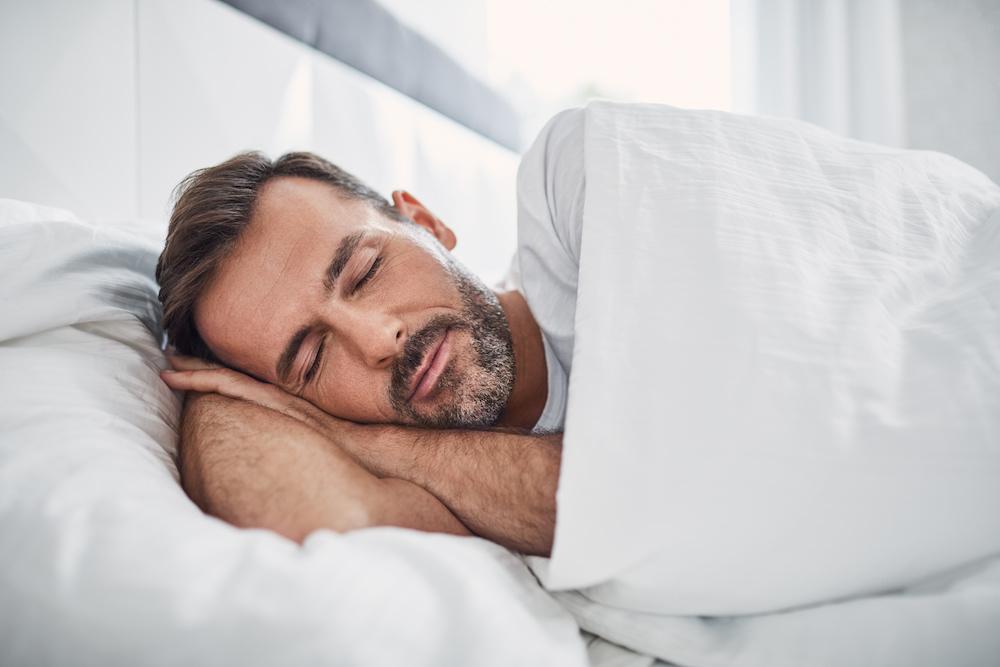 Take a Sleep Test in the Comfort of Your Own Bed

Wondering if you have a sleep disorder but want to avoid an in-clinic sleep study? It’s possible to find out if you have disrupted sleep without leaving the comfort of your own home. Here’s how at-home sleep testing works. 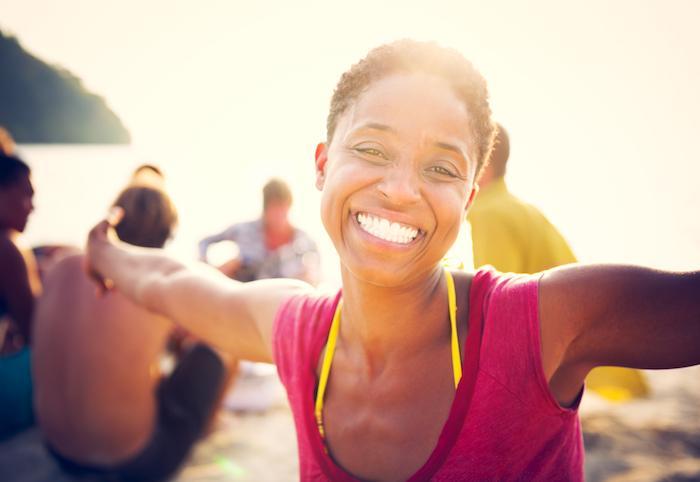 Am I a Candidate for Veneers?

Trying to find simple solutions that can fix or enhance your smile? It could be time to look into veneers. Here are a few ways this versatile dental treatment can completely transform your smile in no time. 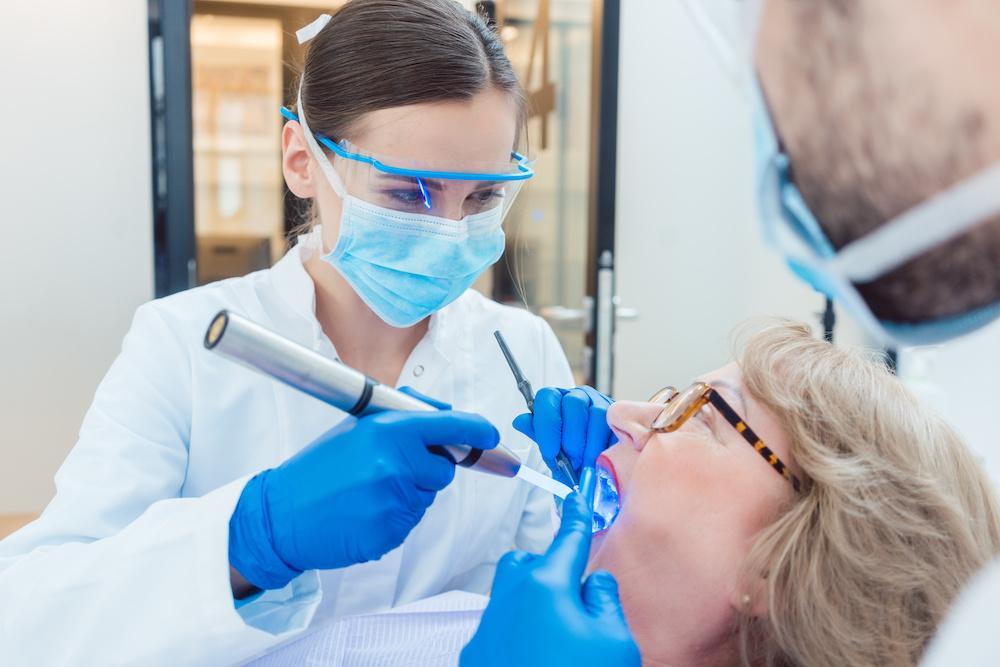 Dental Care and COVID-19: What You Should Know

This novel coronavirus has completely changed the health care system. But what about going to the dentist? Keep reading to learn more about getting dental care during the COVID-19 crisis. 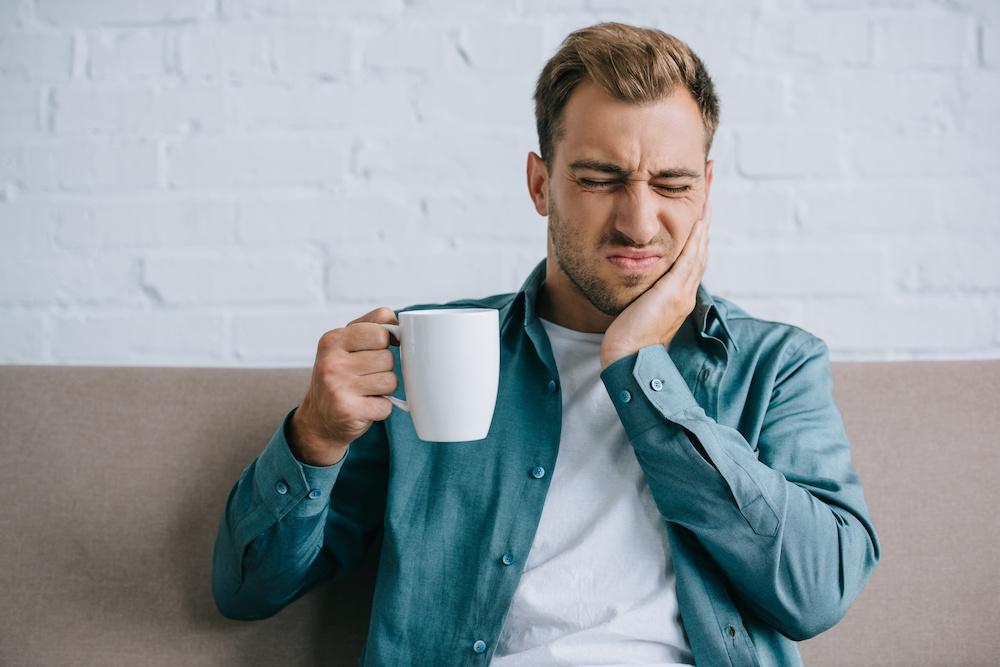 Did you break or lose a tooth? Do you have a severe toothache or increased tooth sensitivity? If you have a dental problem requiring urgent attention, here are the steps you should take to ensure the best outcome. 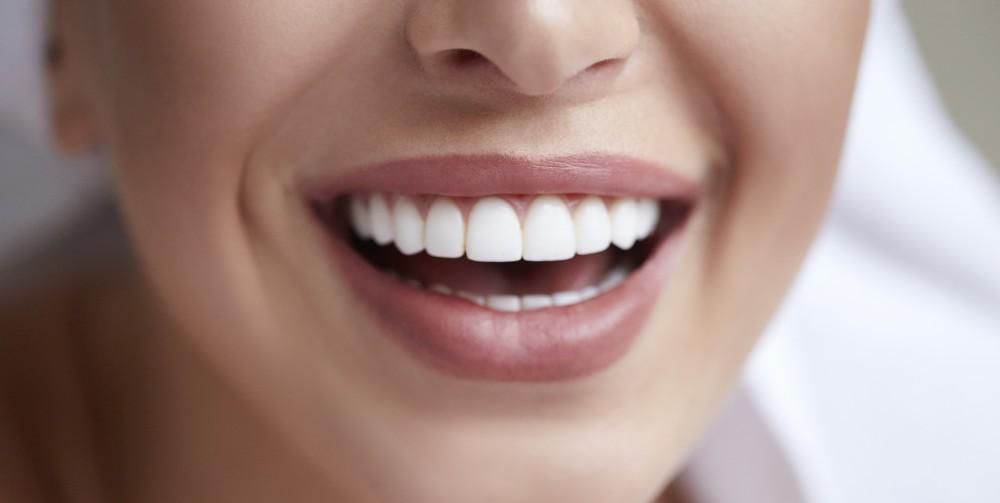 How to Fight Tooth and Nail Against Gum Disease

Everyone talks about gum disease, but why is it such a big deal? Keep reading to learn more about this serious dental issue and the steps you can take to prevent it. 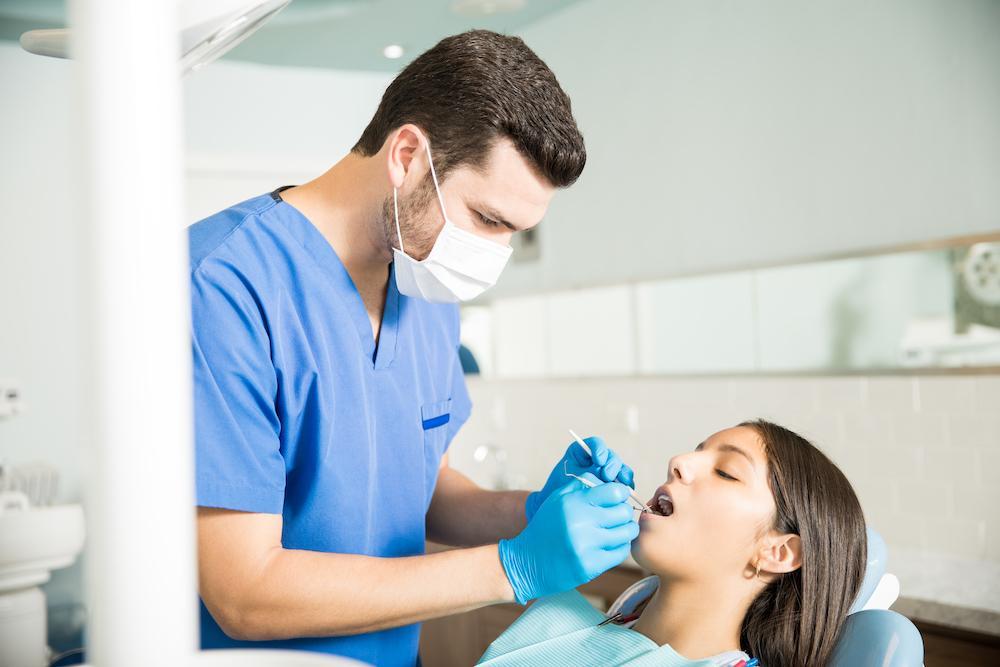 Everything You Need to Know About a Root Canal

Do you shudder in fear at the mere mention of a root canal? There’s no reason to fear a root canal when it actually relieves your tooth pain and saves your tooth. Here’s all you need to know about root canals, in case you need one in the future.